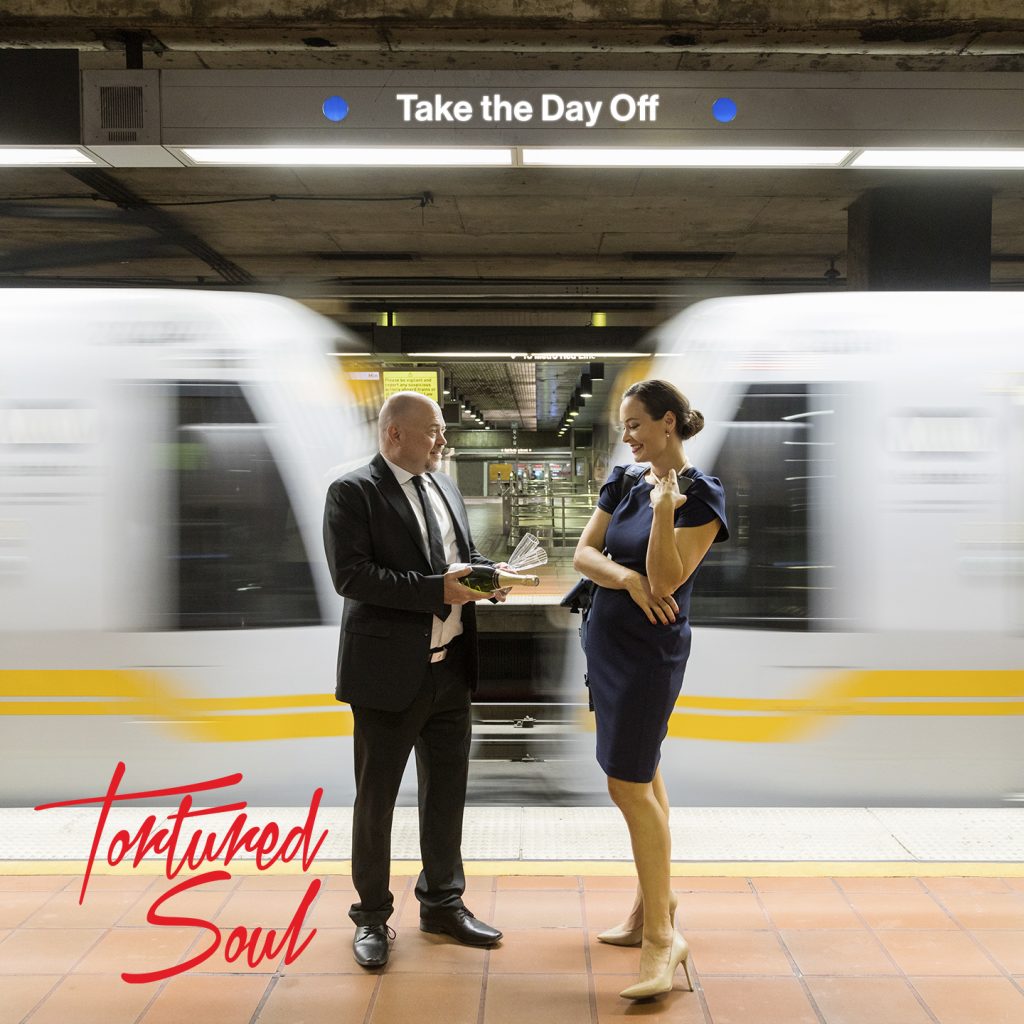 Tortured Soul Release their long-awaited album Take the Day Off

The new album will be available on November 25th, 2022, via Tstc Music through Slammin Media and distributed worldwide by Believe Distribution.

Tortured Soul’s newest record celebrates the virtue of being impulsive and invites you to “Take the Day Off”.

Highlights of the album include, for starters, its titular track. As described by Tortured Soul, “Take the Day Off”, is a disco inspired groove that supports the longing for a bacchanalian ethos!

Productivity is certainly the key to morale; however, sometimes you have to press pause and live out a fantasy. Should you decide to play hooky, it’s much more fun with a partner in crime than to go it alone. So let Tortured Soul be your “bad” influence.  Impromptu romance and a day off do magic for the soul.

With a catalog of hits already under their belt, including eight tracks each racking up over a million streams in digital, Tortured Soul’s Take the Day Off is full of R&B/soul infused house tracks that are sure to excite new and long-term listeners alike.

Take the Day Off Tracklist: 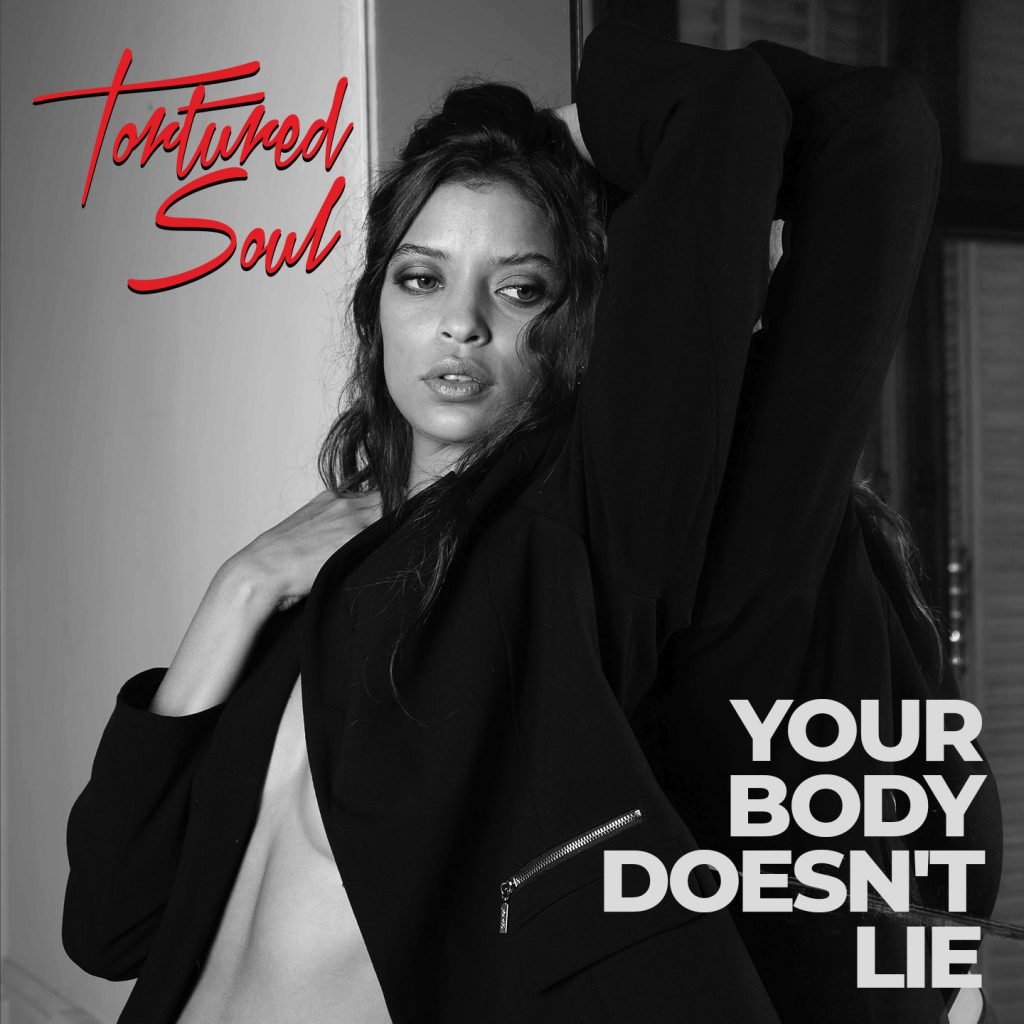 If there’s one thing dance and soul-house artists Tortured Soul know for sure it’s that “Your Body Doesn’t Lie”… So goes the underlying sentiment of their latest release and accompanying remixes — available now from Tstc Music through Slammin Media and distributed worldwide by Believe Distribution.

Diving deep into the search for happiness and discovering how sometimes the journey to find it can be messy, Tortured Soul frontman John-Christian Urich leaned into the song’s theme after recalling how he met his wife. “She was talking with a guy at a bar and I interrupted them and asked for her number,” he shares. “The guy was quite annoyed, but she gave me her email and the rest is history…

“I took a bit of creative license here as my wife and this guy were just chatting and not directly involved, but I think almost everyone can relate to #1 – being in an unhappy or unfulfilling relationship, and #2 – not being in a relationship, and being quite lonely,” Urich continues. “So what happens when #1 meets #2 — and they hit it off?”

“Your Body Doesn’t Lie” includes feature mixes from South African DJ/Producer Fka Mash and British DJ/Producer Atjazz. Urich discovered Fka Mash’s work while reviewing potential South African producers to collaborate with; he was struck by the artist’s sound and reached out in hopes of working together. “Lucky for me, he was down and created a really gripping remix,” Urich shares.

Also having been a fan of Atjazz’s productions and having a chance to meet the producer at a festival in South Africa, Urich contacted him to also work on the track. “I was certain he would come up with something great — which he, sure enough, did,” Urich continues. “I was also pleased to discover we share a pretty strong affinity; we each have an over-the-top sense of humour .

“It’s good to be able to crack some jokes when working together to keep the ball rolling.”

Tortured Soul is 100% live modern, deep, soulful, house music freed from the DJ Booth. Influenced by the classic songcraft of Prince, Heatwave, and Kool & The Gang, Tortured Soul is a collective of incredible international musicians united under a groove-centered rhythm. Frontman and songwriter John-Christian Urich leads the group while simultaneously drumming and singing with effortless mastery. Likened to “The Roots of House Music,” Tortured Soul’s sound is reminiscent of Neo-Soul groups like Jamiroquai or Brand New Heavies, while also being influenced by the contemporary freshness of House purveyors like Dave Lee and Louie Vega, and Nu Disco artists like Soul Clap and Purple Disco Machine.

“Your Body Doesn’t Lie” is available now from Tstc Music through Slammin Media and distributed worldwide by Believe Distribution.