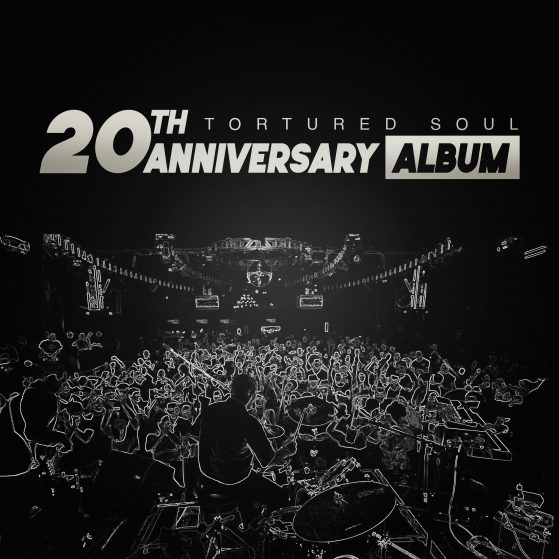 “So …we were going to call the album “ greatest hits “ but to us when you hear someone is releasing a “greatest hits” record, it always feels like they’re announcing the end of their career. As we will be releasing a brand new album in a couple of months after this is released, this is hardly the case. however .. because our first single “I Might Do Something Wrong“ was released 20 years ago (which is hard to believe) it felt like we’d be remiss if we didn’t pause to acknowledge that, and .. compile some of our most well-known songs and reflect on what we’ve accomplished for a moment.”