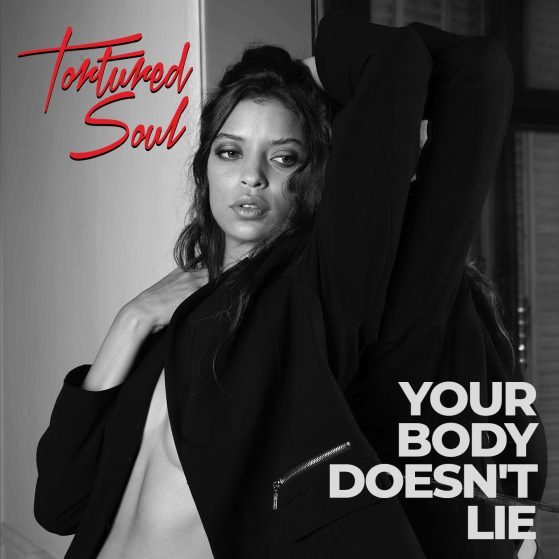 The theme behind Tortured Soul’s latest single, “Your Body Doesn’t Lie” is about searching out happiness and how sometimes the journey to find it can be messy.

He was struck by the artist’s sound and reached out in hopes of working together. “Lucky for me, he was down and created a really gripping remix”, says John Christian. Also having been a fan of Atjazz’s productions and having a chance to meet the producer at a festival in South Africa, John Christian contacted him to work on the track.