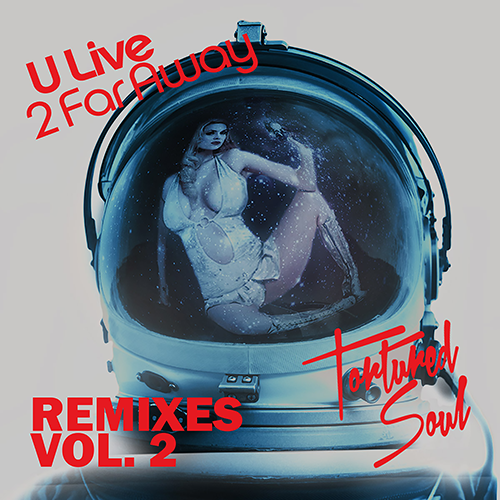 Rooted in the dance music world for over 29 years, Ron Trent produces and plays an eclectic range of music. Raised in Chicago’s early underground music scene in the 1980s, which transitioned from Disco into House Music, Ron Trent began his career early as a DJ releasing his first production in 1990: “Altered States.” Today he remains one of the leading forces in music culture.

Tortured Soul is 100% LIVE, modern, deep, soulful, house music. The band’s frontman and songwriter, John-Christian Urich, can be seen drumming and singing with mastery. Furthermore, bassist Jordan Scannella, and keyboardist, Isamu McGregor, generate a powerful energy. They have been making bodies sweat for years and continues to be what Gilles Peterson called “The future of house music.”